Summertime, and the living is easy – in Derby

Derby’s innovative al fresco Market Place has been transformed for summer to create a new dining and live entertainment space at the heart of the city centre.

Following-on from the opening of the Museum of Making in a 300-year-old riverside Silk Mill, and the launch of a new art trail featuring Derby’s legendary Ram, the new-look Derby Market Place aims to boost the city’s recovery as it opens-up again safely.

First launched last summer as a vibrant meeting-and-eating space, its winning mix of bookable chalets and tables – with social distancing built in – colourful artwork, and easy ordering of food and drink from city centre outlets, proved to be a massive hit.

Now, the scheme which has brought new life to its historic Market Place has been given a new look for summer 2021.

A large marquee has been added to the wooden chalets and dining tables as the ‘meet, eat and chill’ area also becomes a stage for live music, markets, and festivals over the coming months.
Al fresco eating is still part of the offer, but now Derby Market Place is set to provide the venue for a host of events as restrictions continue to ease, including the Beer Festival in August, and Folk Festival in October. 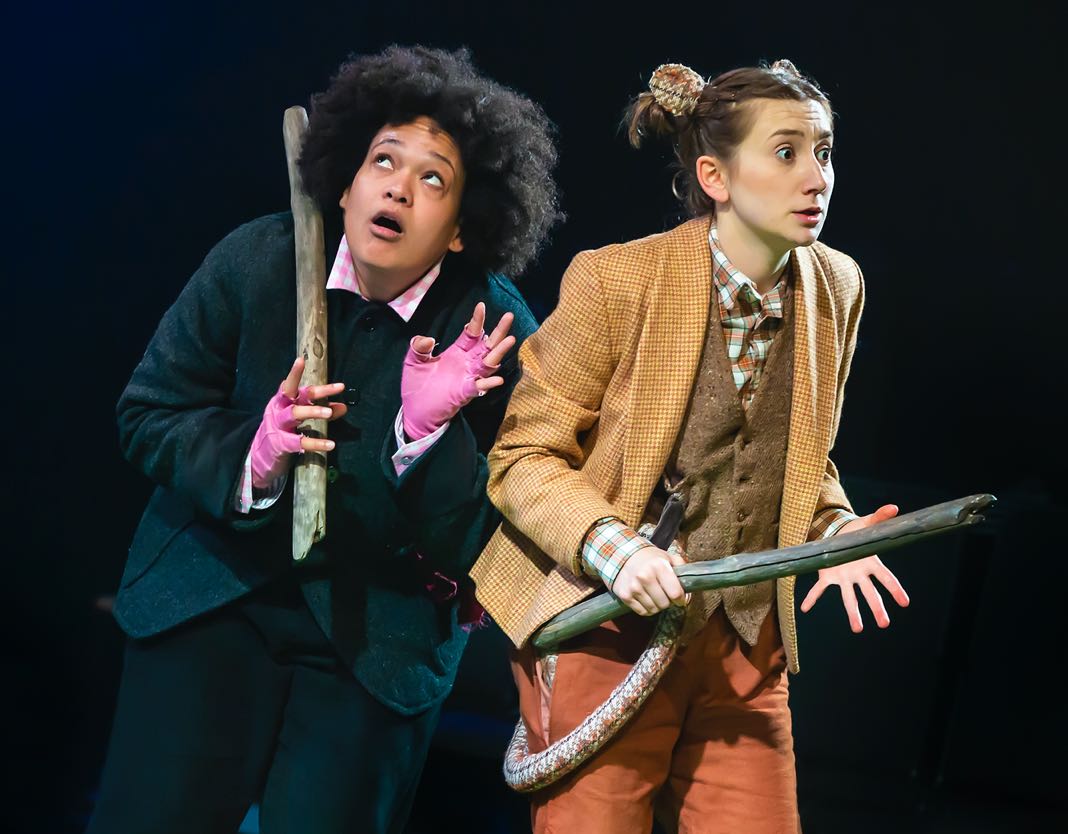 Other events scheduled to take place include Derby Theatre performances, concerts from Derby Jazz and classical music from Sinfonia Viva. The eating area, open from midday to 3pm every day, and from 6pm to 9pm on Friday and Saturday, will continue to operate alongside the shows planned for summer and into the autumn.

Together with the launch of the Derby Ram Trail, featuring 30 decorated five-foot high ram sculptures, and the opening of the Museum of Making, a contemporary space telling Derby’s 300-year history of innovation and making, the new live entertainment line-up is giving the city centre a new lease of life, post lockdown.

It is the latest initiative in Derby’s ambitious recovery plans, designed to offer locals and visitors alike new reasons to discover, or rediscoverer, the city centre.

This year sees major milestones for the city, marking ‘300 years of making’ in Derby, which not only has centuries of innovation behind it, including being one of the birthplaces of the Industrial revolution, but today continues to build on its creative energy.

The long-awaited opening of the Museum of Making, with ‘hands-on’ experiences and immersive displays, coincides with the 300th anniversary of The Silk Mill – widely regarded as the world’s first modern factory – and the 20th anniversary of the Derwent Valley Mills becoming a World Heritage Site.

Displaying over 30,000 objects, including the Rolls-Royce Eagle Engine which helped power the first transatlantic flight more than 100 years ago, it is set to become an inspirational new gateway to the ‘city of making’, as well as to the World Heritage Site, itself.

While the Derby Ram Trail – running through to 22 August 2021 – celebrates the close association between the city and an ancient mythical beast. Not only is it a new free, walkable art sculpture trail, but a new smartphone ‘quest-like’ app also allows visitors to digitally ‘collect’ and interact with the Rams along the way.

For the latest on Derby Market Place, visit www.derbymarketplace.co.uk.
For more details about visiting, and staying in, Derby, see www.visitderby.co.uk