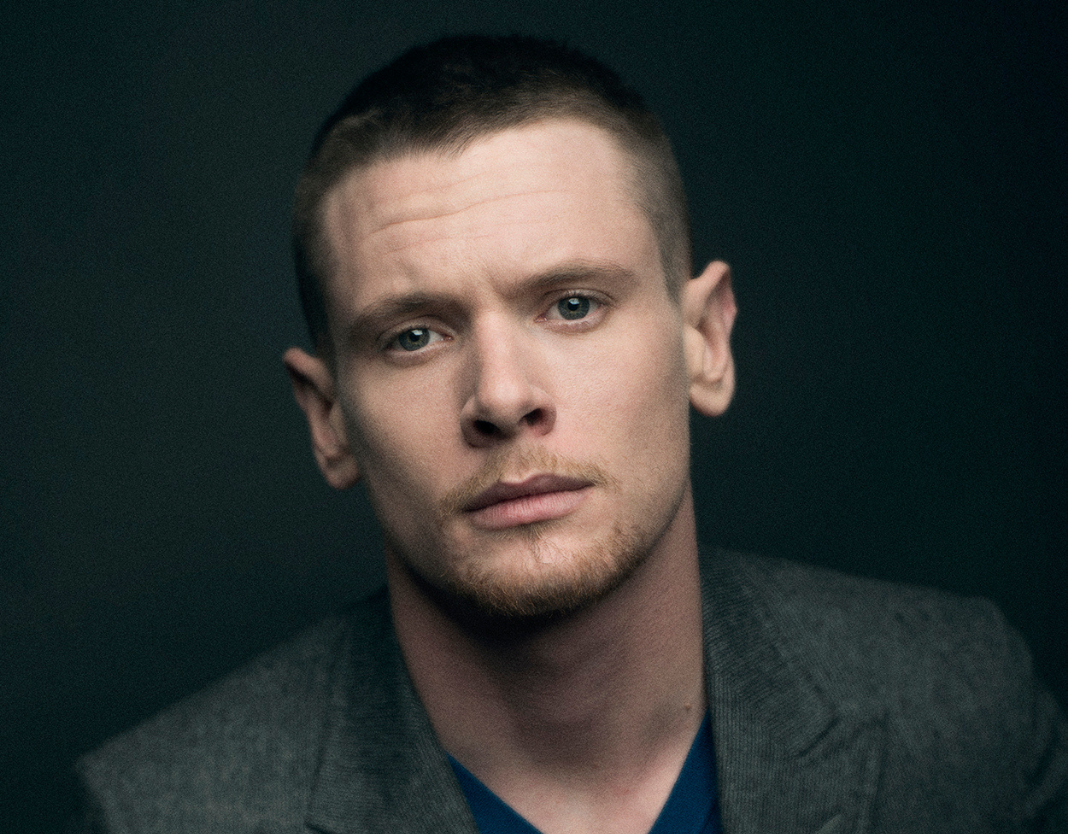 As the deadline for UK City of Culture 2025 bids at the start of February looms, critically acclaimed actor Jack O’Connell has come out in support of his hometown, Derby. The city is currently longlisted for the City of Culture 2025 title alongside 7 other places from across the UK. Derby’s bid has highlighted its rich cultural heritage, illustrious history and an ambitious future.

Jack is well known on British screens having starred in iconic productions Skins and This Is England, more recently he appeared in the BBC miniseries The North Water alongside Colin Farrell. He is passionate about Derby and a keen fan of the beleaguered Derby County Football Club. This is what he had to say about his hometown’s bid:

“Derby is the place I proudly get to call my home.

It is a mightily strong identity. The birthplace of a revolution responsible for catapulting the modern world into a brand new age of innovation.

A Derbeian wears a pride that is uniquely enriched. Our one-football-club-city mentality unites us all. Our advances in engineering are world renowned. Our contribution to aerospace achievements during wartime were groundbreaking. Our outstanding natural beauty. And our often overlooked arts scene.

A more than worthy recipient of the City of Culture crown; we are the hosts of an incredibly vibrant live music scene every night and the world’s ale capital. Our numerous neighbouring villages and towns, each packed with charisma and charm, are home to some of the country’s finest exports – Mr John Smedley would’ve told you that.

Ultimately in Derby being proud is a given because of the history we inherit, and more importantly, the future we strive to build.

Winning the title of City of Culture will enable Derby to showcase its rich cultural offering to the thousands of extra visitors to the local area whilst attracting additional investment, creating jobs and kickstarting a prosperous future for the city.